They are also equipped with 802.11WLANs and Bluetooth and can communicate with servers, other computers and cell phones via them. In addition to the standard functions, there are hundreds of thousands of apps as small add-ons for home and on the go. 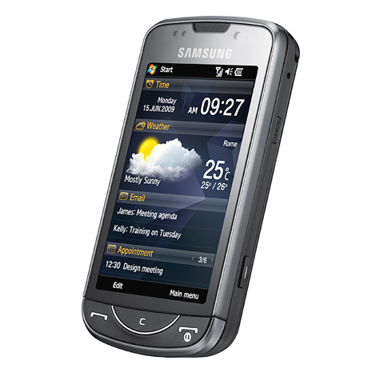 The displays of smartphones are touch screens. They are larger than those of cell phones and can have screen diagonals of up to 15 cm. Their resolution can be that of VGA, but also much higher, as the example of iPhone shows, which in the first version had a resolution of 960 x 640 pixels. This was constantly increased in subsequent versions and is 1,080 x 1,920 pixels in the iPhone 6 Plus.

Input is done with a finger touch. A letter field is displayed in the touchscreen for text inputs. A gyro sensor ensures landscape or portrait display depending on how the user holds the smartphone. A magnetron measures the strength of the Earth's magnetic field and functions as a digital compass together with the inertial sensor. The acceleration sensor detects how fast and in which direction the smartphone is moved. Music tracks, videos, photos or mail traffic can be stored on the internal hard drive or the solid state disk with several gigabytes of storage capacity.

Mobile networks and their data rates

Smartphones have mobile network features that can be used to perform cell phone functions. These are usually cellular modules for GSM, High Speed Circuit Switched Data( HSCSD), General Packet Radio Service( GPRS) or UMTS, High Speed Downlink Packet Access( HSDPA) and above all Long Term Evolution( LTE). Depending on the mobile communications module, transmission speeds of 9.6 kbit/s are achieved with GSM, 43.2 kbit/s with HSCSD and 53.6 kbit/s with GPRS, whereby the data rate with GPRS depends on the coding scheme and the slot configuration for the downlink and uplink of the device. With HSDPA, data rates between 8 Mbit/s and 10 Mbit/s are achieved in the downlink, and with Long Term Evolution (LTE), data rates of up to 100 Mbit/s are feasible. With these data rates and the built-in smartphone browsers, smartphones can be used to surf the Internet, and video streaming is possible, as is Internet TV with live streaming.

For smartphones, there are various smartphone operating systems such as Windows Mobile, Windows Phone, Android, Mac OS X, Symbian, iPhone OS, iOS 4, PalmOS, Nova OS, Brew MP, Moblin, MeeGo and webOS from Palm and others. One of the better-known concepts for mobile-based services is BlackBerry, which is implemented in various smartphones as a BlackBerry client. 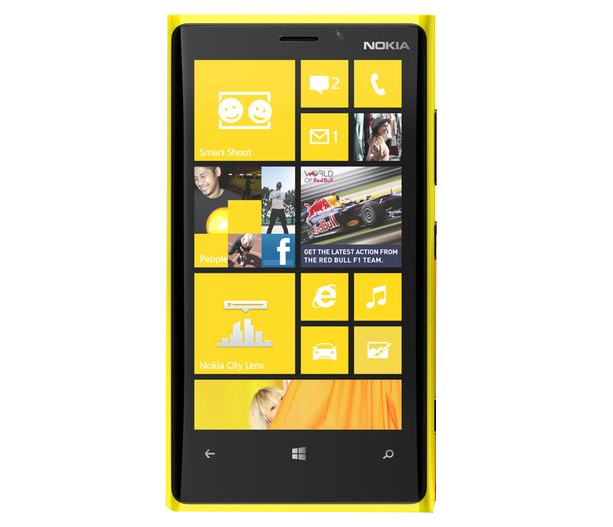 Smartphones are equipped with camera functions and LED flash for taking photos and videos. This makes them comparable to digital cameras in terms of photo and video functions, especially since the resolution of smartphone cameras is comparable to that of digital cameras. For example, Nokia's Lumia smartphone achieves a resolution of 38 megapixels (MP), which is downscaled to over 8 MP with the Backside Illuminated( BSI) image sensor. The extremely flat design of smartphones also affects the lens system of the digital camera, which uses space-saving liquid lenses. Phablets, a neologism of phone and tablet, form the transition between smartphones and tablets.