In the area of multimedia technology in particular, UMTS supports powerful multimedia services thanks to the high UMTS transmission rates. In addition to voice and audio services, these include fast data, graphics and text transmissionas well as the transmission of moving images and video. In line with the requirements, UMTS cell phones and smartphones are equipped with video cameras and color displays. 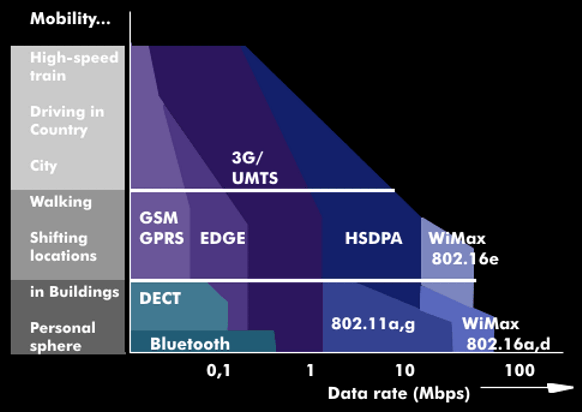 In addition, the UMTS standard will also be used for in-house communications and as a standard for satellite communications, without which a worldwide network would be unfeasible. The supplementary use of satellite-based UMTS mobile communications systems is intended to realize global reachability for UMTS subscribers even without the existence of nationwide terrestrial UMTS systems.

The licenses for the UMTS frequencies 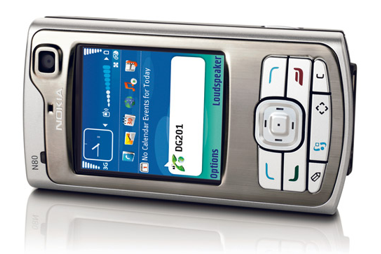 In 2000, licenses for the frequency bands were awarded in most European countries. In some countries, including Germany, this took the form of a public auction led by the regulatory authority. The licenses were awarded to Deutsche Telekom's T-Mobile, Mannesmann Mobilfunk, Mobilcom, Group 3G, E-Plus and Viag Interkom.