Video is the visual representation of a sequence of successive individual images for the purpose of a moving image display. Its development dates back to the 1930s and, as far as classic analog video technology is concerned, is strongly influenced by historical developments. Coming from studio technology, video also conquered the consumer sector in the 1970s when several competing incompatible processes came onto the market. 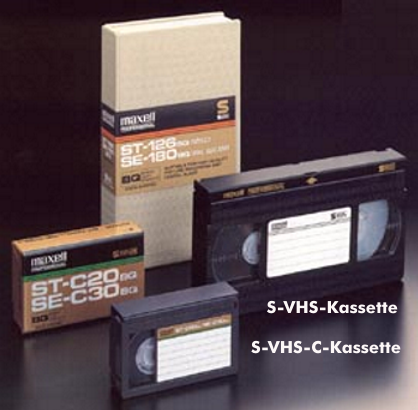 Only the VHS system was able to establish itself and later, in the mobile sector, the Video-8 system. Today, both systems are the worldwide standard.

Technical development has made astonishing progress in a relatively short time, leading not only to miniaturization but also from analog video formats to DV formats for digital video. This also had an impact on storage media. Thus, in addition to the VHS and Video 8 tape devices, the data carriers for video information are the picture disc, Digital Versatile Disc( DVD) and Blu-Ray disc, which has significant advantages over the picture disc.