Included in the SDK's feature set are a customizable simulator and a one- click toolbar for writing, testing, and debugging with Visual Studio and Eclipse. Developers can access the ASIC hardware directly through the application programming interfaces( API). The limitations of the first versions of the SDK to only one platform for development and simulation have been resolved. The Brew MP Multiplatform SDK has an architecture to separate tools from the platform, allowing dynamic switching between multiple installed platforms. 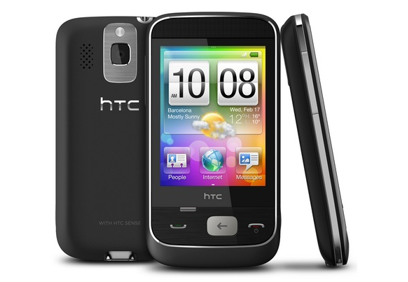 The Brew Delivery System allows independent developers to post apps to mobile operators, who can price the apps and bill the originator.

According to the manufacturer, Brew MP is backward compatible with older Brew versions and the applications developed for them. The original Brew platform for wireless applications includes reference implementations for device-specific solutions such as drivers or user interface. Native applications are supported by the C++C++and Adobe Flash programming languages. Brew is integrated into Flash memory and RAM, creating a software link between the basic functions of a terminal device and third-party applications. Brew MP and earlier versions of the Brew client support Java, Flash and Android, plus smartphones running Blackberry OS, Windows Mobile, PalmOS and Symbian operating systems.