Bluetooth is the standard for short range wireless communication and belongs to the technologies of Short Range Wireless( SRW). The range depends on the transmitting power. Three transmitting powers of 1 mW, 2.5 mW and 100 mW are specified in the Bluetooth standard. This allows distances of 1 m, 10 m and 100 m to be bridged. The transmission frequencies are in the range of 2.4 GHz. With higher transmission power and appropriate antenna technology, distances of up to 1,000 m can be bridged in industrial applications.

Bluetooth was originally developed to use wireless technology to eliminate the many cable connections between computers, peripheral devices and consumer electronics equipment. In contrast to the IrDA technology, Infrared Data Association (IrDA), Bluetooth communication can also take place without line of sight and voice can be transmitted in addition to data.

Classification of the different WLANs

The Bluetooth standard is aimed at home networks with short-range data transmission between up to eight end devices such as notebooks, tablets, PDAs, MP3 players and cell phones. But it is also intended for remote control of printers, digital cameras, video cameras, webpads, televisions, radios, loudspeakers, headphones, earphones or other electronic devices. In addition, Bluetooth is recommended in automotive technology for wireless connection of communication devices to hands-free car kits. All of these applications are supported by Bluetooth profiles that are designed to match the functionality of the various end devices.

Since Bluetooth also works with mobile, battery-powered devices, it supports several operating modes with which the power consumption of the Bluetooth slaves is significantly reduced, thereby extending the battery life. Bluetooth distinguishes between active mode, sniff mode, hold mode and park mode, each of which saves different amounts of energy. 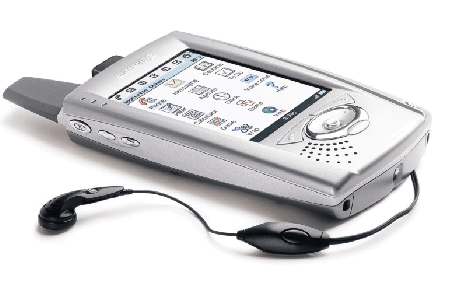 Bluetooth can be used to establish Bluetooth wireless networks in which many LAN-related applications are performed. On the other hand, voice communication between Bluetooth devices is also possible via a radio link to the ISDN or analogtelephone network. Another area of application could be the control of household appliances from a smartphone.