Inertial Sensors are high-precision inertial sensors that can detect the slightest changes in the position and inclination of buildings, bridges, dams, pipelines and wind turbines. They can be used to detect the slightest deviations in position in the order of micrometers and millimeters. Corresponding building changes are in the range of 0.005 degrees.

Inertial sensors can measure various physical quantities, such as tilt, vibration and acceleration. They are semiconductor sensors in microsystem technology( MEMS) that use micromechanical processes. MEMS sensors are extremely compact SMD components. The external dimensions of the modules are only a few millimeters. 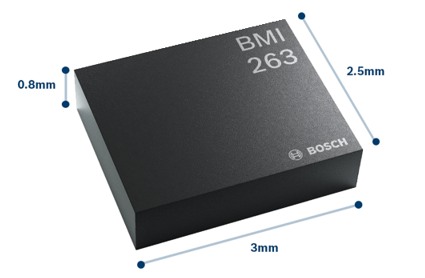 Inertial sensors, together with accelerometers, gyrosensors, magnetometers, radio sensors, and microcontrollers, form a compact measuring unit, the Inertial Measurement Unit( IMU), which analyzes the measured physical quantities and transmits the measured values to the measuring stations via the Internet of Things( IoT). Such inertial measurement units are used in the monitoring of structures and wind turbines, in smartphones, automotive technology, navigation and robotics.