Robotics is an engineering science that incorporates mechanics, mechanical engineering, electronics, computer science and control engineering. It deals with the development, design and manufacture of robots and their adaptation totasks in social environments, safety engineering, production engineering, medical technology, the games industry, service and many other areas of application.

Robots are machines whose behavior is characterized by interactions with the physical world. Corresponding interactions are obtained by many sensors and actuators, combined with feedback from robot movements. 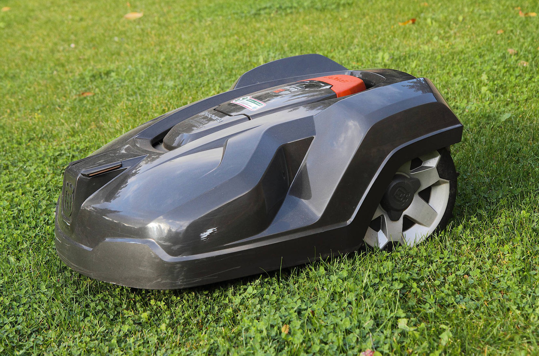 The range of robots is almost limitless. To get an overview, the following is a classification into their areas of application. There are the simple robots that take over service tasks. Corresponding service robots can be found in the home, in the garden and in care. They listen to voice commands, fetch objects, can clean, vacuum, mow the lawn and perform a number of other household tasks. They relieve residents by taking over everyday tasks. Other service robots used in restaurants can serve drinks and meals. 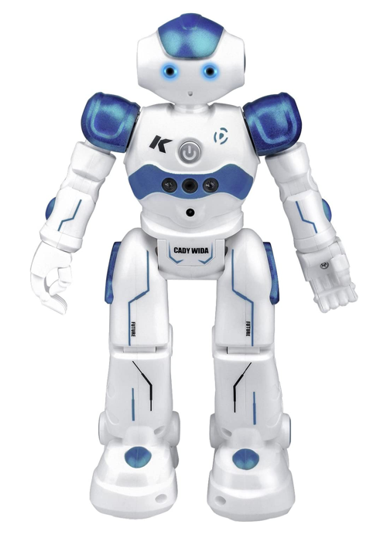 As another large group of robots, there are the toy robots. Toy robots are used to entertain children and adults. They are equipped with digital cameras, collect data from users and are capable of learning. In the case of animal robots, the data collected is used to endow the robot with individual traits, those that suit the owner. 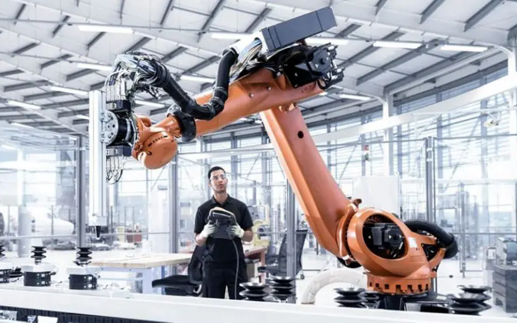 Industrial rob ots are much more complex in design. They are developed for use in industrial environments and differ in many mechanical features. Thus, there are linear robots, jointed-arm robots, delta robots, multi-joint robots and scara robots. Industrial robots can be stationary, fixed to the floor, and perform programmed movements with their manipulators. They are equipped with end effectors, with grippers or with integrated tools.

Micro robots, known as microrobots are found in surgery. The intelligence and precision of microrobots can be used for minimally invasive procedures. The surgeon uses a joystick to control the movements and interventions of the microrobots, and immediately sees their executions.