An editor is a utility for entering, modifying and preparing texts, graphics, images, multimedia objects and programs. It is a basic tool that is included in operating systems in a simple form and has a wider range of functions as an independent program. According to the applications one speaks of text editors, program editors and graphics editors.

Text editors support the text processing with the text input, - correction and - preparation for the screen representation. A text editor can be used to edit, prepare and format unformatted text in a wide variety of character sets. Supported character sets include ASCII, Unicode, ISO-Latin-1, UTF-8 and others. In order not to interrupt the typing process unnecessarily when writing texts, text editors should be operated exclusively via the keyboard. 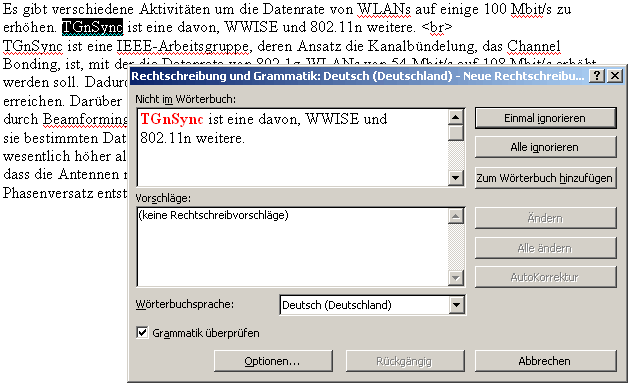 The basic functions of text editors include automatic pagination and also text connection for specified pagination with Carriage Return( CR) and Line Feed( LF). In addition, text editors should be able to convert line breaks from Mac OS, Unix and Windows. There are network-enabled editors that allow multiple users to work on the same text on a local area network( LAN), many have multilingual spelling capabilities, and others search for and replace strings in an open text, document, or file. Among the better known text editors are the HTML editors for creating web pages.

The functionality of program ed itors supports program creation. They belong to the tools for program creation, are identical to the text editors in the basic functions, but differ greatly from them in the scope of services.

Graphic editors are simple tools for interactive creation and editing of graphics and images, which are an integral part of the corresponding graphics programs. Such editors are suitable for drawing simple shapes as well as editing the display and size parameters, etc. There are graphic editors for vector graphics and pixel graphics. The functionality of a vector graphics editor includes the creation of lines, Bézier curves, splines, polygons, circles, ellipses, rectangles, etc., while that of a graphics editor for pixel-oriented graphics includes many standard functions of a corresponding graphics program, such as filling areas, scaling, copying, rotating and saving. Such editors are particularly suitable for creating simple web pages and can handle various graphic file formats

As for audio ed itors, such editors can be used to cut music files, eleminate scratches and noise, and edit the files. There are a wide variety of audio editors, many of which are available for free download.

Audio editors support various audio file formats such as MP3, RealAudio, Windows Media Audio(WMA), Waveform Audio File Format(WAV), Audio Code Number 3( AC-3), Free Lossless Audio Codec( FLAC), Extensible Music Format (XMF), Advanced Audio Coding( AAC), Adaptive Transform Acoustic Coding ( ATRAC) and others. Some programs are designed so that even beginners can edit music files. Others can amplify quiet audio recordings, they have functions for fading in and out, and they can convert the piece of music to another audio file format. The changes are saved in the audio files.

In addition to the editors mentioned above, there are others for a wide variety of media and programs. For videos, photos and digital photos, for HypertextMarkup Language (HTML), Java, Extensible Markup Language(XML), ID3 tags and much more.