With Internet radio, innovative technologies have developed that give new meaning to classic radio listening. Internet radio is becoming an interesting alternative to FM broadcasting due to several factors and could overtake it in listener favor in the near future.

First of all, there is the range of web radio stations and the online stations of the classic radio stations, which is many times more extensive and much more dedicated to individual interest groups than the range of FM stations. Web radio can be received via DSL connection or WLANs. It can be received on the move with smartphones, tablets, notebooks or netbooks; via mobile networks or with a surfstick. Thanks to improved audio codecs, the quality has improved significantly compared to the past and is comparable or even better than FM broadcasting. The range of web radios goes far beyond that of classic radio receivers. In addition to the live stream, the listener can get information about the titles or the already played titles or the program. 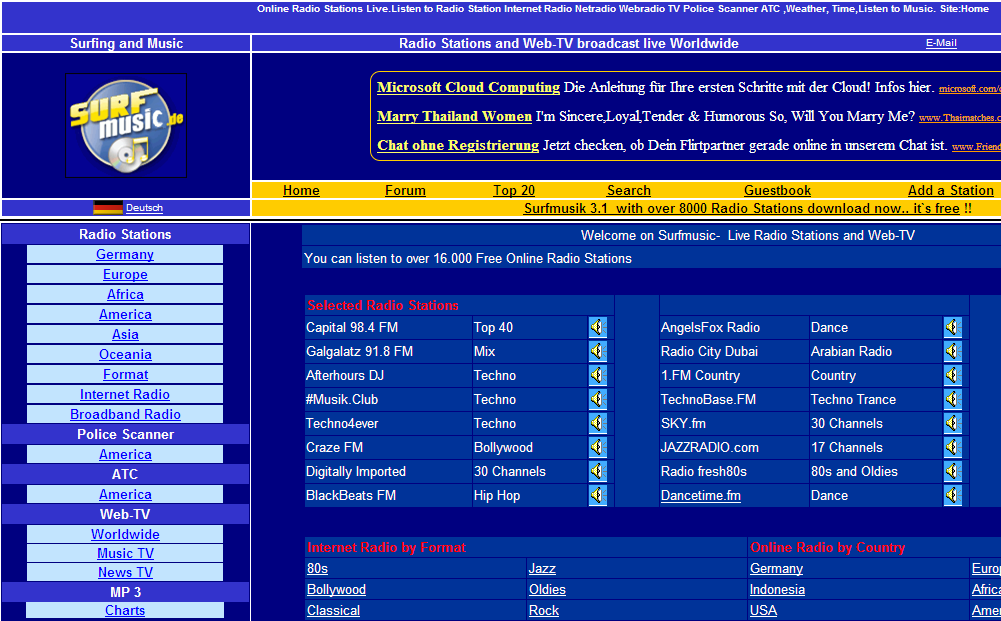 The two variants of the Internet radio

As far as the realization is concerned, there are two different technical approaches under the name Internet radio: the physical radio device with access to worldwide radio stations and a streaming technology with which radio programs can be played back with a computer, notebook or smartphone.