The print head of dot matrix printers, for example, consists of several needles that are individually mounted and individually controlled. With this print head, the number of needles determines the step size for the printer's feed. With 24 needles, this is 1/360". At the stop, the printer needles transfer the ink from the ribbon to the print medium. There are color ribbons for black and with the three primary colorscyan, magenta and yellow. 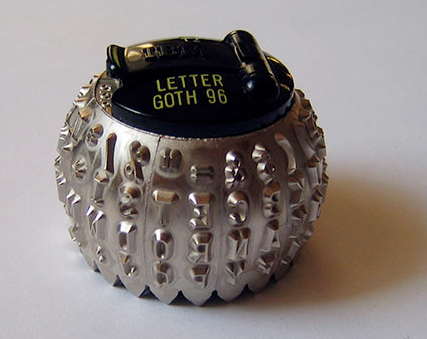 It is different with inkjet printers. In these print heads, the ink is contained in small containers in the printer cartridge and is sprayed onto the medium from extremely fine nozzles during printing. Such a print head is manufactured using microsystems technology( MEMS) and can consist of several thousand nozzles. The smaller the droplet size, which is only a few picoliters, the higher the print quality. 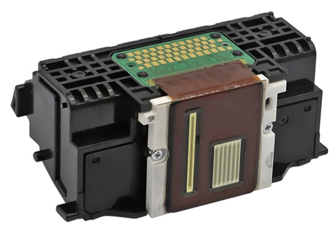 Printheads for bubblejet printers are made from many layers using thin-film technology and silicon. These layers of silicon dioxide, polyimide and silicon nitride contain many tiny nozzles and channels for the inks. The complete print heads are manufactured as an integrated circuit.

It is different with print heads for 3D printers. This is the functional unit in which the liquefied powder is pressed out of nozzles. This functional unit is called an extruder. This stands for extrusion press.