Consumer electronics( CE) includes appliances and equipment that are used for entertainment. These are referred to in technical jargon as "brown goods," in contrast to "white goods," which are appliances for consumer electronics, such as refrigerators, dishwashers and washing machines.

As far as the range of consumer electronics is concerned, it extends from the classic receiving, recording, playback and playback devices to display devices. The range of recording devices alone was limited to tape recorders and video recorders years ago, and today includes hard disk recorders, digital cameras, video cameras and camcorders. The range of playback devices is similarly diverse. Whereas in the past the radio, the television and the hi-fi system with the loudspeaker box were part of the normal home equipment, today it is flash players, MP3 players, displays, projectors, surround systems, HDTV televisions and Internet radios. 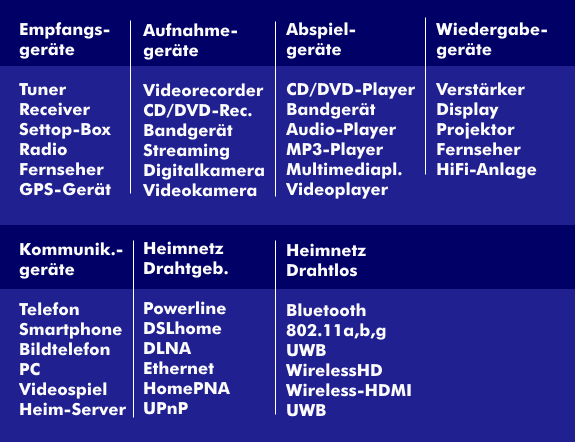 Consumer electronics also includes reception equipment such as antennas and LNB converters, as well as car hi-fi, magnetic tapes recorded with audio and video, video cassettes, compact discs, DVDs and Blu-Ray discs, and computer games. Home networks are another aspect with which consumer devices are interconnected. In addition to various wired networks such as Powerline or Ethernet, there are radio networks and HS interfaces that transmit video signals wirelessly between the receiving device and the display. 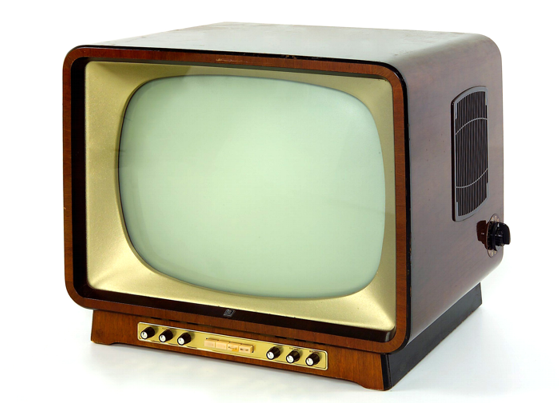 In addition to the aforementioned devices, which are suitable for recording and playback of voice, audio and video, there are groups of devices - smartphones and tablet PCs - that can be classified as both consumer electronics and professional electronics. The transition between the two applications, private and professional, is thus fluid. Such devices can record audio, photos and videos and function as audio and video players.