The performance of servers

In addition to the usual external storage units with hard disk drives and solid-statedrives, servers can also have tape drives, jukeboxes to adequately perform one of their most important functions, automatic backup. Some parts of the servers can be designed to be fail-safe. For example, the NetWare and LAN Managernetwork operating systems support mirrored disks or dual disk subsystem design. Since fail-safety is a high priority, it is ensured in the supply by UPS systems.

The designs of servers

Servers can be built as modular single board computers, like the blade server, or as a cluster of many dedicated servers, as it is the case in the server farm, or of different functional units, as in the brick server. 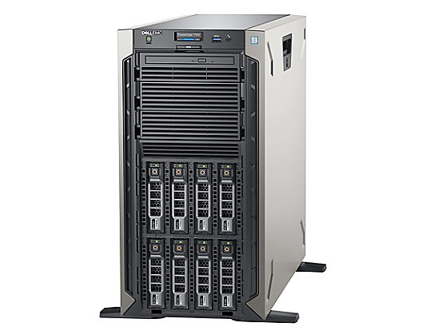 The client-server architecture can also be applied to other types of computers. For example, a mainframe can become a file server and print server for a number of LAN servers, which then take on the role of clients. In this way, the advantages of a mainframe environment, such as high security, can also be made available to all LAN users.