A microdisplay is a miniaturized display that has a screen diagonal of less than 2 inches. Such displays are used in rear projections in data helmets, VR glasses, VR headsets, computer watches, data glasses, cell phones and as viewfinders in digital cameras. Microdisplay techniques are divided into reflective and transmissive.

In reflective technology, light is reflected into the viewer or projection lens. An example of this is DLP, Digital Light Processing (DLP) technology, which uses micromirrors to deflect light from the tiny mirrors into the projection path. Transmissive technology, such as an LCD microdisplay, is different. The light generated passes through the display like backlights. 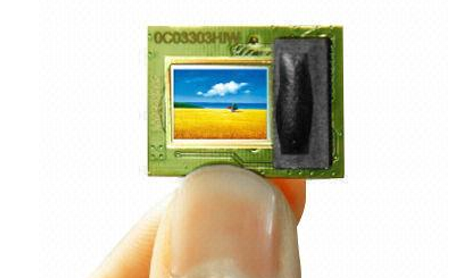