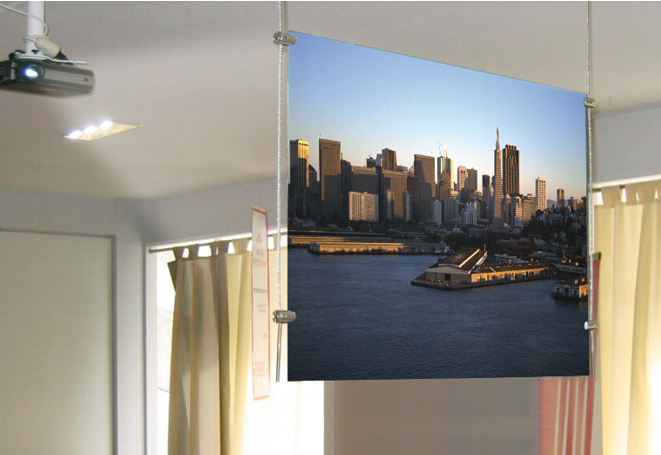 Projection techniques are used in home theaters, digital signage at the point of information, in convention centers, at trade shows, in large-screen advertising, and also in movie theaters. In addition to two-dimensional projection, there is also 3D projection for stereoscopic display.

An interesting variant of the projection technology is the Virtual Retinal Display( VRD), where the image is projected directly onto the viewer's retina using pico or mini projectors. VRD technology is used in head-mounted displays( HMD) and in data glasses, among other applications. Another interesting technique is projection mapping or video mapping with an artistic twist. 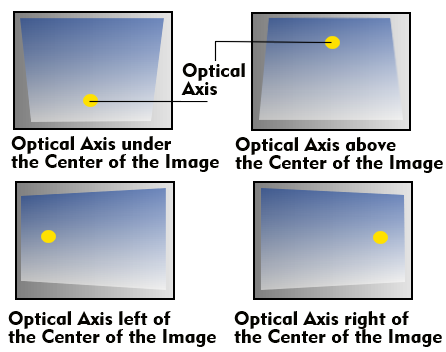