High Definition(HD) is a quality rating that represents better quality than standard quality. The HD designation stands for high-definition and is used primarily in audio, video and television technology, as well as for recording, transmission and display. All HD technologies and products are superior to standard products in quality, playback, storage capacity, compression or other aspects.

HD in television and displays

One of the better-known HD examples is found in television and video technology, high-definition television( HDTV). While actual standard-definition television( SDTV) has a resolution of720 x 576 pixels at a 4:3 aspect ratio, high-definition HDTV brings it to 1,280 x 720 pixels at a 16:9 aspect ratio, in the lower-resolution mode. In the high-resolution mode, it's even 1,920 x 1,080pixels, which corresponds to the 2K standard. A much higher resolution is offered by Ultra High Definition( UHD), which, as Ultra High Definition Television( UHDTV), has a resolution of 7,680 x 4,320, which is sixteen times that of HDTV and corresponds to the 8K standard. 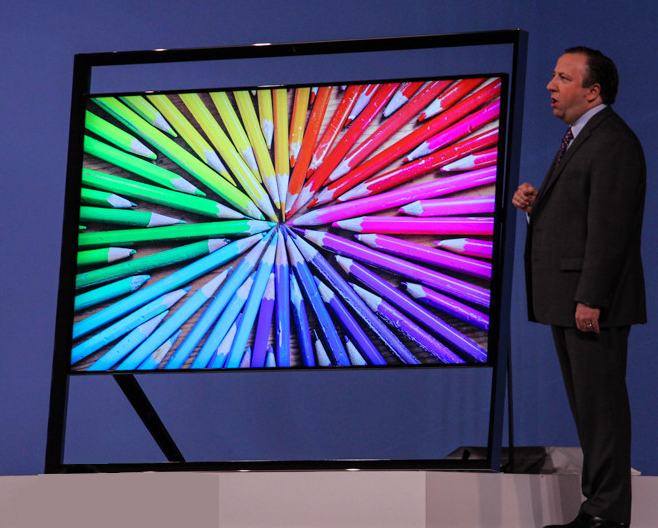 In addition to Full HD in 16:9 format, there is also an HD variant in ultra-wide format with an aspect ratio of 21:9, which is called Ultra Wide QHD (Quad High Definition) and has a resolution of 3,440 x 1,440 pixels.

The term High Definition is used in many high-definition technologies, including HD audio, which is characterized by a fullness of sound that goes beyond surround sound according to Dolby. Thus, HD audio is characterized by HD audio formats, such as Dolby Digital Plus and Digital Theatre Sound High Definition( DTS-HD), which use lossy compression but have a smoother, more voluminous sound thanks to the higher sampling rate. There's also studio-quality HD audio, namely Dolby TrueHD and DTS-HD Master Audio. Sound reproduction with 8 or more speakers adds to the sound enjoyment.

The term High Definition is also used in transmission technology. High Definition Multimedia Interface( HDMI) is one such interface designation, which is characterized by a high data rate that far exceeds those of standard interfaces like the USB interface.