Autonomous driving is characterized by several development stages, from assisted driving, in which the driver keeps an eye on the traffic and adapts his driving behavior to the traffic situation, through the various stages of partially or highly automated driving, to autonomous driving. These development stages are defined in the six SAE levels defined by the Society of Automotive Engineers(SAE ).

The development of autonomous driving is inextricably linked to the continuous advancement of driver assistance systems. At the lower SAE levels, the driver is in control of the vehicle and is supported by only a few driver assistance systems, if any. Only with partial automation and highly automated driving can the driver hand over the driving task to the driving system at short notice. However, he must be able to take control of the vehicle at any time. 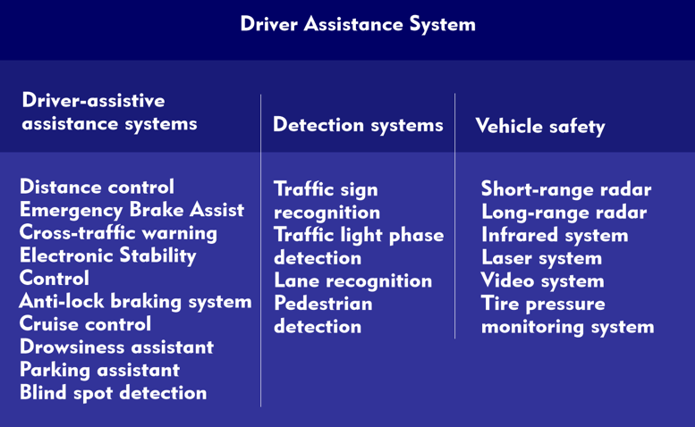 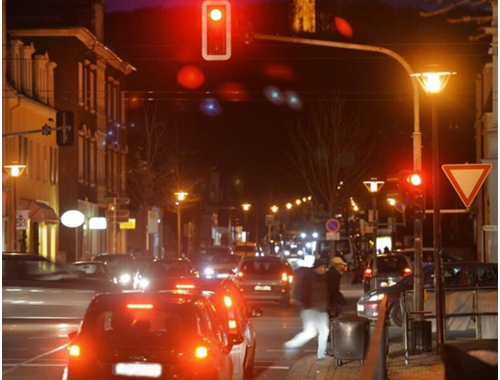 When assessing a traffic situation, the light and visibility conditions play a decisive role. The red of a traffic light phase must be clearly distinguished from a red brake light. Similarly, changing neon signs must not impair the view of traffic signs or traffic lights. In the case of glare, the lighting conditions are completely different from those of clear visibility, so that the detection systems cannot detect oncoming, oncoming, overtaking, crossing or transversing vehicles without any doubt in the case of glare. These examples can be continued at will.