Microphones are sensors that convert sound pressure into electrical signals. In principle, the sensor technology of microphones is based on resistive, electrodynamic, electrostatic and piezoelectric conversions.

Microphones are acoustic transducers in which the sound pressure is picked up by a diaphragm and converted into a voltage signal that is available at the microphone output and corresponds in its signal characteristics to the sound pressure at the input signal. The resistive method, which was used in studio microphones in earlier years and later in the speech capsule of telephones, works with a microphone capsule containing carbon dust. The sound pressure is transmitted directly to the carbon dust via the speech diaphragm and changes its resistance value in rhythm with the acoustic signal. The frequency range of the carbon microphone is relatively narrow-band, and the sound is sufficiently poor. In addition, carbon microphones have a high inherent noise, which arises because the carbon particles move against each other. 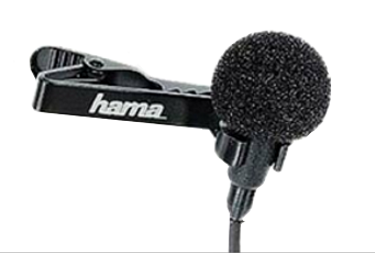 In addition, there are different microphone designs in terms of construction and transmission. For example, the boundary microphone, the lavalier microphone and the radio microphones, whose signals are transmitted wirelessly. 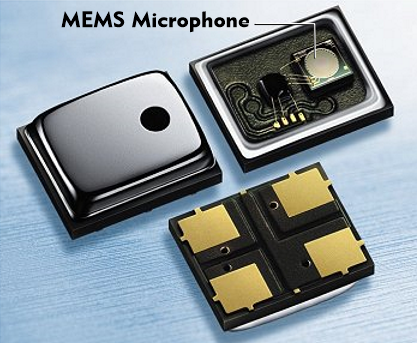 Further miniaturization combined with cost reductions has led to the smallest MEMSmicrophones, which are used in cell phones and hearing aids.