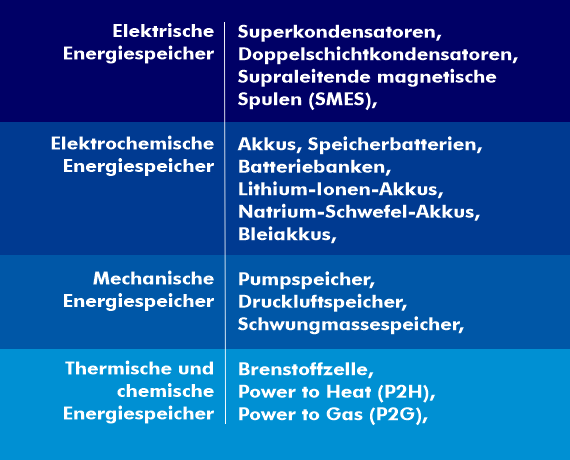 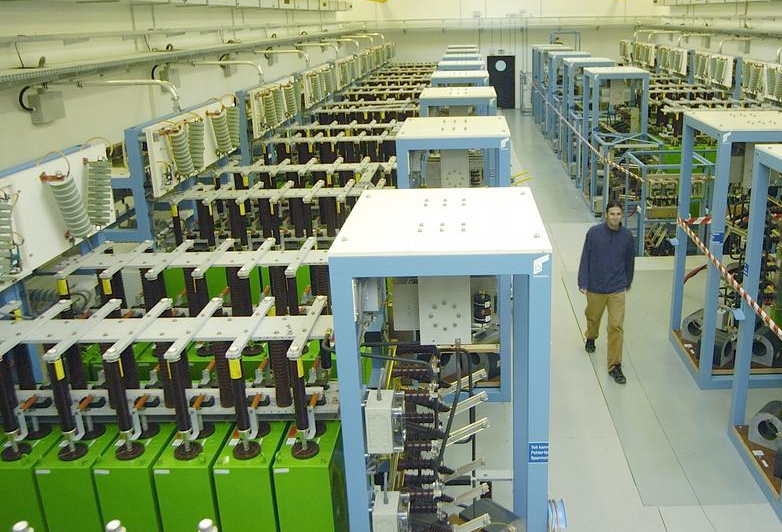 Important characteristics of energy storage systems are energy density, power density, and charging and discharging times. As far as energy density is concerned, that of fuel cells is many times higher than that of batteries and supercapacitors, at about 1,000 Wh/kg. While the energy density of capacitors and supercapacitors is much lower than that of rechargeable batteries, their energy can be retrieved in the short term in microseconds and milliseconds. In contrast, the energy of rechargeable batteries can be accessed in minutes and that of fuel cells in hours and days.