Color laser printers use the same CMYK color model as other color printers. They have four cartridges for the colorscyan (C), magenta (M), yellow (Y) and deep (K).

Color laser printers are divided into two types: the revolver system and the inline system. In the revolver system, the four cartridges containing the toner colors are located in a rotating drum. To expose and charge the image drum or a transfer ribbon, laser beams are deflected line by line via rotating mirrors. A charge image is formed on the image drum, which is coated with the electrically charged toner particles. The color separations of the other colors are then created and also transferred to the image drum. Once all four color separations are on the image drum, they are printed on the print paper. 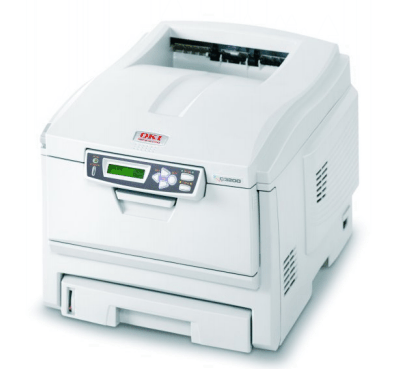 In the inline system, the toner cartridges are arranged one behind the other. This system can be equipped with four image drums, or with a transfer belt. Ink is transferred either from each individual image drum to the print paper or from the transfer belt. One advantage of the inline system over m turret system is the high printing speed, which is comparable to that of a b/w printer.