In order to achieve a sufficiently large change in capacitance, the classical capacitive sensors need a corresponding stroke that causes the change in capacitance. To enable sensors with small changes in capacitance, such as those found in keyboards of mobile devices, to be used as well, a method has been developed that meets these requirements in the form of the Capacity to Digital Converter( CDC) conversion process. The CDC method works like a sigma-delta converter and detects an unknown capacitance instead of an unknown voltage. 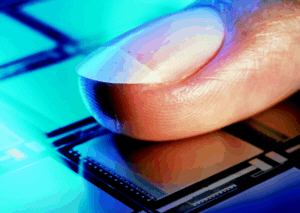 Capacitive sensors are easy and inexpensive to manufacture and have low power consumption, but they are temperature-dependent and have little aging stability. Inautomotive technology, dielectric sensors are used as fill level sensors and as anti- trap protection for power windows, and also in non-contact switches, keyboards and mobile devices.