The mobile communications networks were divided into generations at an early stage. The A network went into operation in 1958. It was one of the 1st generation( 1G) mobile communications networks. The A network was a network with analog transmission that operated in the frequency range from 156 MHz to 174 MHz. The channel spacing was 50 kHz, and frequency modulation( FM) was used as the modulation. 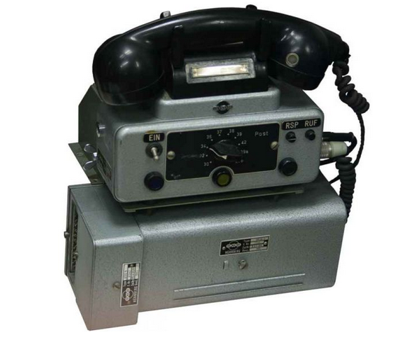 The switching was still done by hand, the radio subscribers were called selectively. In its final expansion, the A-Net had over 300 radio channels and over 100 radio traffic areas. In total, the network was able to serve about 10,000 subscribers at last count. Operations were discontinued in 1977.