The APC connector APC-7 is an RF connector, also known as a 7mm connector. It is a precision hermaphroditic connector that is extremely low in reflection and has one of the lowest standing wave ratios. 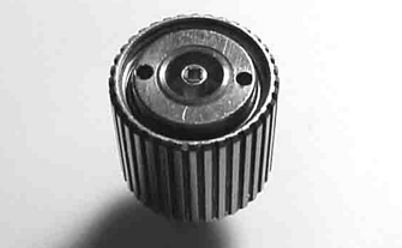 It was developed by Aphenol and Hewlett Packard and can be used in applications that require many mating cycles. For example, it can be found as the input connector of spectrum analyzers.

The 7-mm connector has an impedance of 50 ohms, can be used in the frequency range up to 18 GHz and features VSWR values of up to 1.01.