Solar technology is the generic term for the conversion of solar energy into another form of energy. Solar energy can be converted into heat, which is used to warm water, but also into electrical energy. The former discipline is called solar thermal, the latter photovoltaic. Both forms of conversion are directly dependent on sunlight. If there is no sunlight, no energy conversion takes place. 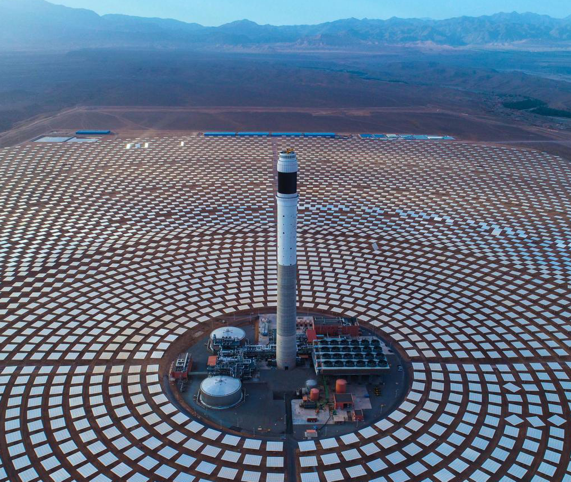 Another solar thermal process is used in solar thermal power plants. It is called Concentrated Solar Power( CSP) and works with several hundred or several thousand mirrors that reflect the sunlight to a point where it is converted into heat or steam, respectively, which is used to drive the turbines that generate electricity. Other concepts use mirrored half-tubes as reflectors, which heat a gas and drive a generator. 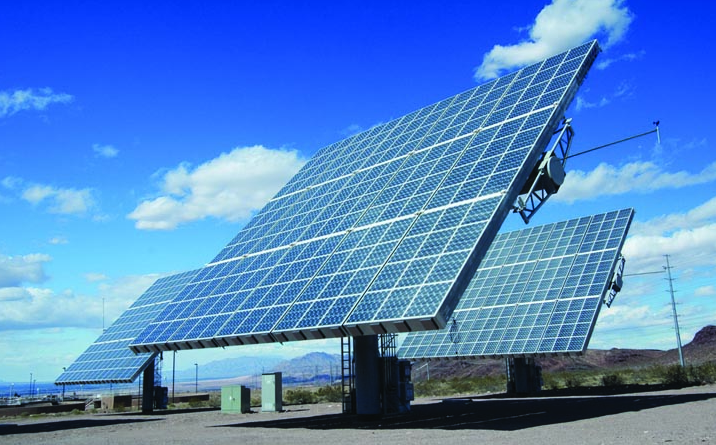 It is different with photovoltaics. In this technology, solar radiation is converted directly into electrical energy. The conversion is based on the photoelectric effect, which was already proven in 1839 by the French physicist A. E. Becquerel. Based on this technology, solar cells are turned into solar modules, which are expanded into large area-wide photovoltaic systems.