The in-circuit test method(ICT) is an electrical test method with which electrical components and assembled printed circuit boards are tested for assembly errors, press-fit errors, soldering errors and solder bath errors. In detail, short circuits and interruptions, defective, wrong or missing components as well as insufficient soldering and soldering with too much solder can be detected.

The ICT test is performed with extremely thin test needles that are spring-loaded into contact with the measuring points on the PCB. The test preparations for an in-circuit test are very time-consuming and costly, because an individual needle adapter must be built for each DUT as a test adapter, whose measuring needles are placed on the PCB to be tested. If minor changes are made to the layout of the DUT, it is usually necessary to redesign the adapter. 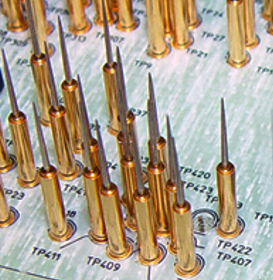 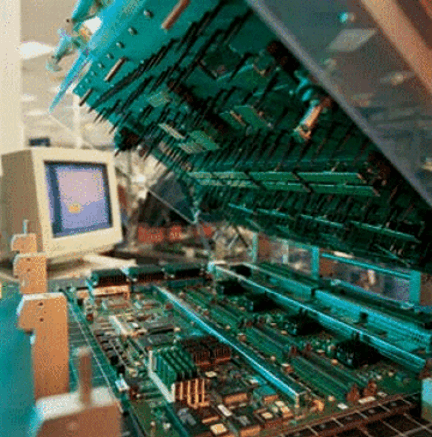 In-circuit testing is an electrical test in which faults are determined by electrical measurements. In this process, abnormalities indicate a fault, but its localization requires further analysis. In combination with other test methods such as Automatic Optical Inspection( AOI) or Automatic X-Ray Inspection( AXI), well over 90% of all faults can be detected.