Hardwaresecurity modules(HSM) are independent devices, modules or cards in which cryptographic keys are generated and stored. They are used to ensure the integrity of the data.

HSM modules have the advantage that only authorized persons can access these devices and the keys are protected against unauthorized access. They have random generators for key generation and signing and encryption algorithms. They also provide sufficient security against attacks or other attacks that target the cryptographic key. Various cryptographic algorithms for symmetric encryption according to AES, DES, Triple DES and IDEA, and asymmetric encryption can be implemented in HSM modules. For example, encryption using the RSA method, the Elliptic Curve Digital Signature Algorithm( ECDSA), the Diffie-Hellman Algorithm( DHA) or Elliptic Curve Cryptography( ECC). 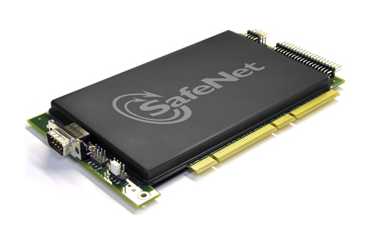 HSM modules are used in security tokens, in PC cards and smart cards, in cryptographic transaction systems in banks and SSL servers, in key certification, in time stamp systems, toll systems and in automotive technology.