An avatar is a graphical representation of an Internet user that can be selected to distinguish oneself from other participants in the chat forums, or to appear in a self-chosen appearance. They are virtual persons and correspond in function to the nickname known in online chat; however, they are virtual 3D objects.

In the virtual world, the avatar is a second user who communicates with the actual user in virtual space. It can also be a second self that acts as a proxy instead of the actual user. Virtually created proxies can be individually composed. For example, there are avatars that are created from 3D scanning of a person and are used as model avatars for cutting and trying on custom-made clothing. 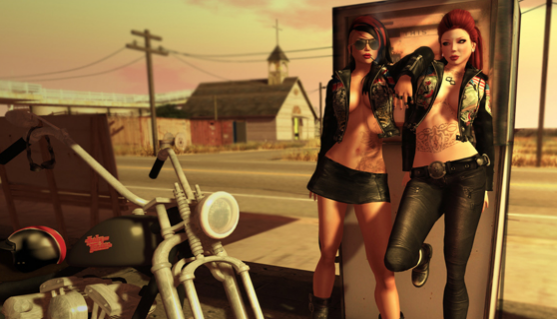 Motion capture can also be used to implement movements of real people into the avatar. Depending on their function, avatars are also referred to as intelligent agents, namely when they independently surf the web, query bank accounts or search databases.

Globally deployable avatars are called gravatars. They are avatars that are linked to the user's email address and can be used worldwide.