The wireframe model is a constructive tool for computer graphics. It creates a high level of transparency and requires much less computing time than the surface models required for further modeling or the solid model obtained after rendering. 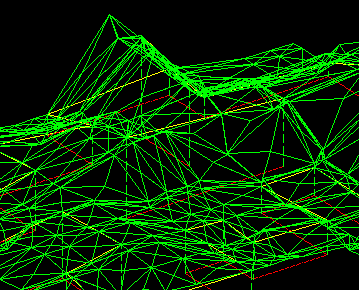 The wireframe model, also known as an edge model, represents polygonal 3D meshes. The vertices of the polygons, which are uniquely defined in their X, Y and Z coordinates by the three-dimensional representation, are connected to each other with lines, or wires. 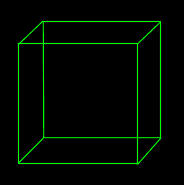 Wire model of a cube

As an example for a wire model a cube shall be used, whose corners are connected in the outer area by wires and which is formed by the edge lines. The cube is clearly described by the vectors of the edges. In the wire model you can also recognize possibly hidden polygons.