Thin film resistors consist of a carrier substrate such as silicon, gallium arsenide( GaAs) or aluminum, on which an extremely thin resistor layer, only a few hundred angstroms thick, is deposited. 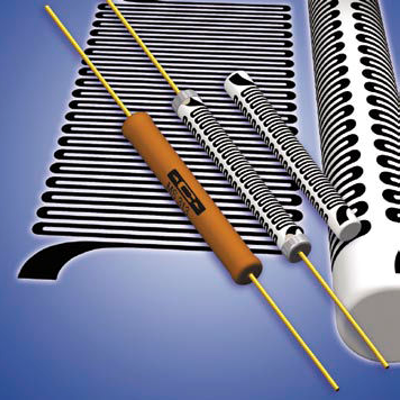 Because thin-film resistors can change in resistance values over time, due to oxidation of the substrate material, the resistor material is bonded to the carrier substrate at a temperature of about 400 °C.