Switches is the generic term for all possible powerful switch variants, which are subdivided according to their functionality, area of application and associated performance into powerful and less powerful ones, as well as those that support specific functions. For example, LAN switches and Ethernet switches are used in local area networks(LAN). When these switches support only a specific layer, they are referred to as a layer 2 switch, layer 3 switch, layer 4 switch or layer 7 switch; the latter is also known as a web switch or content switch.

As far as performance in wide area networks is concerned, switches in US telephone networks are classified: Class-4 switch or Class-5 switch. Mediation switches, which connect different network technologies, softswitches as mediagatewaycontrollers in next generation networks and the extremely powerful core switches, which are used in core networks, are also well-known. In addition to the switches mentioned, FC switches in Fibre Channel and ToR switches in data centers play a significant role. 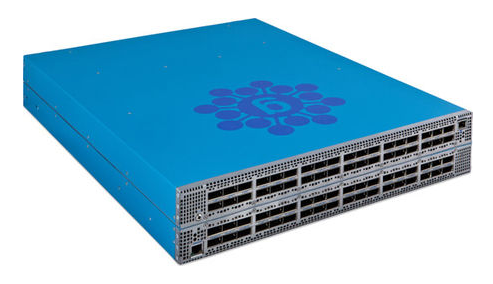 Functionally, the switch alternately connects different segments or transmission links with each other depending on certain requirement profiles, for example, to optimize the bandwidth for different needs. This allows individual segments or even individual stations to communicate with each other without burdening the rest of the network. In local networks, switches ensure better distribution of the available bandwidth, allowing it to be shared more efficiently among a small number of users. 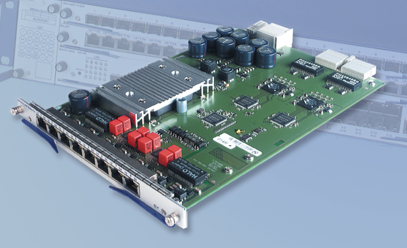 A switch is usually hardware-based, allowing the shortest possible switching cycles. From the switching method, switches operate according to the store-and-forward method, the fragment-free method and the cut-through method. The most important parameters of switches are the forwarding rate, which expresses how many data packets are read, processed and forwarded per second, the latency time, which represents the inherent delay, and the filtering rate, as a measure of the processed data packets and the manageable MAC addresses.