The intelligent bracelet, Smart Bracelet, is an electronic wristband that can monitor various body functions. The smart bracelet is worn on the arm and is equipped with various sensors and a display. The collected data can be transmitted via Bluetooth Low Energy( BLE) or via ANT+ to a notebook, smartphone or tablet PC and used for activity tracking. 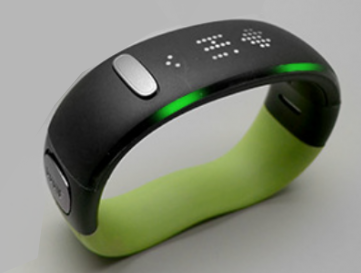 Due to the many measurement options related to bodily functions, smart wristbands can be used for permanent monitoring of chronically ill patients in hospitals and nursing homes who need continuous monitoring, as well as Ambient Assisted Living( AAL) in medical monitoring of elderly people and monitoring of people who are active in sports.

The concept of the smart wristband is such that the signals from the various sensors are captured, amplified by analog front-ends, digitized by AD converters and transmitted to the tablet PC or smartphone via Bluetooth Low Energy (BLE) or ANT+. The transmission chain can be extended via the Internet of Things( IoT) to the appropriate monitoring equipment, including alarm functions for emergencies. The various smart wristbands also show incoming calls, received emails or short messages on their displays. Since the supply should be battery-independent, thermoelectric generators can be used for a permanent power supply. 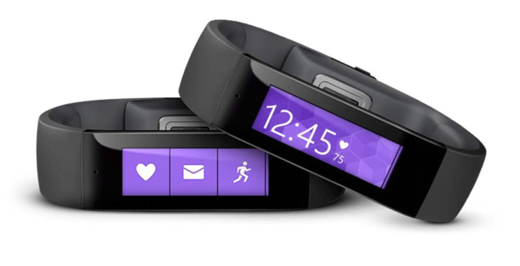