Slide films are 35mm films with perforations on both sides for film advance. The image area available for shooting is 36 x 24 mm. The images are cut from the slide film and framed in a slide frame. Since the image size is unsuitable for direct viewing, there are small viewing devices and slide projectors with which the slides are projected onto a projection screen. 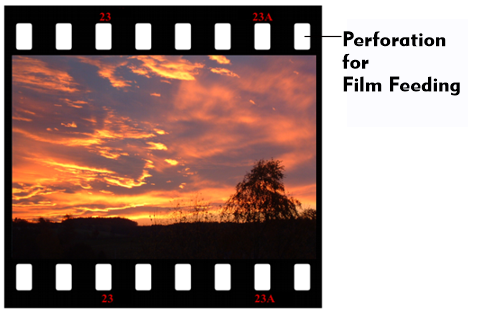 Slide films consist of several emulsion layers that react differently to exposure. They have a very decisive advantage over negative films, photo prints and color displays: slides have the highest contrast range and thus a high quality standard. The dynamic range of slides is 1:1,000 to 1:2,000 in terms of the ratio between the brightest and darkest image details. In comparison, photos have a dynamic range of 1:100 to 1:200; newspapers are even further below this.