Functions of the set-top box

The set-top box receives the television signals, demodulates them, provides channel decoding in conjunction with error detection, demultiplexes and decodes the data stream of transport data, decompresses the compressed program data, and converts the digital payload data into analog television signals that can be received by the television set. In addition, the set-top box can also perform various additional functions such as signal separation for PC-oriented applications such as the use of online services and for interactive distribution services such as video-on-demand, pay-per-view, teleshopping or other broadcasts subject to broadcast processing. For interactive distribution services, set-top boxes have a connection to the long-distance telephone network. 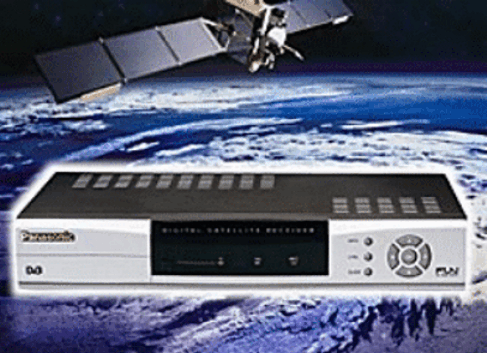 On the output side, the received television signals are output as S-Video or FBAS signals. Coaxial connectors and High Definition Multimedia Interfaces( HDMI) are available for this purpose. Using an HDMI cable, both the audio signals and the broadband digital video signal can be displayed directly on HDMI-capable flat screens.

In order to be able to use the Electronic Program Guide( EGP) and the navigators of ARD, ZDF and RTL, the Open TVoperating system is available for set-top boxes.

The set-top boxes required for Internet television( IPTV) are comparable in functionality to the set-top boxes for digital TV, but they convert the IP data stream into a television signal and thus form the gateway to the Internet. In addition, they have corresponding storage space for downloading in the case of video-on-demand. 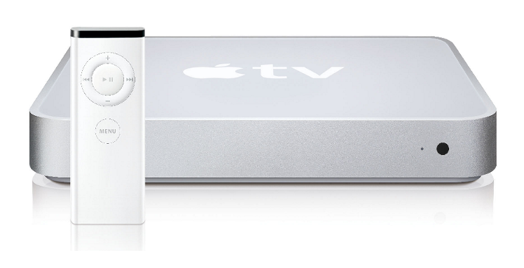 AppleTV is a set-top box from Apple with an adapted Mac OS operating system. AppleTV is equipped with a hard disk of well over 100 GB, has an Ethernet and a WLAN connection according to 802.11n via which iTunes libraries in personalcomputers can be accessed. The iTunes data can be transferred to and played from the AppleTV box's hard drive via the aforementioned ports. AppleTV is connected to the TV via the HDMI interface or via the connection for component video.