An important characteristic value of resonators is the bandwidth, which depends on the damping or the quality of the oscillating circuit components. The latter is defined by the energy loss per oscillation caused by the loss resistance. 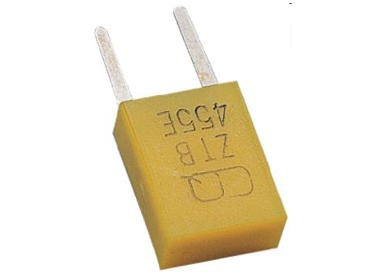 In contrast to the mentioned resonators based on resonance, there are the optical resonators. In these optical components, the resonator principle is determined by the arrangement of the optical elements, such as the laser mirror, and by the mechanical design.