However,inrobotics, measurement and automation technology, and not least in automotive technology, there is an increasing demand for three-dimensional light sensors, known as photonic mixer detectors. The PMD(photonic mixer device) sensor is one such sensor that detects the distance of objects in addition to brightness information. 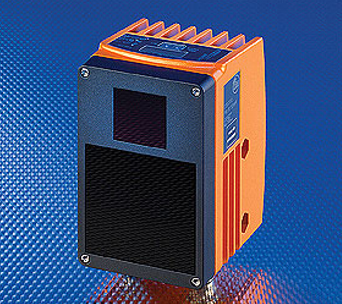 As with radar, a PMD sensor determines the distance of an object by reflecting an emitted signal off the object. The method used, in which the PMD transmitter emits intensity-modulated light or infrared light and thus illuminates the scene to be measured, is Time of Flight( ToF). The light signal backscattered from the 3D object or the corresponding scene and delayed by the time of flight, hits the PMD sensor, which displays the received light signal in a PMD matrix as a distance-selective charge image.