In online map services, it is not so much the two- or three-dimensional representation that plays the decisive role, but rather the ordering system in which city plans, maps and satellite photos are combined with navigation data to create global infrastructures. The geographic metadata can be exchanged between different systems using the Geographic Markup Language( GML). Maps are marked up with text using Keyhole Markup Language( KML), an XML-basedmarkup language for two- and three-dimensional geographic representations. 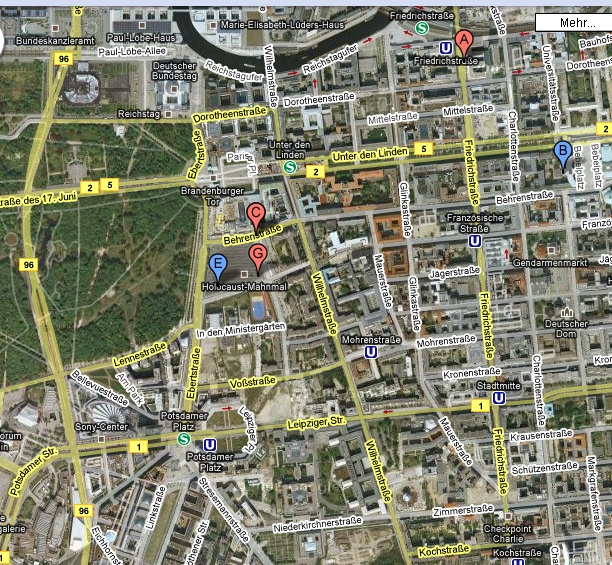 These planetary browsers are an ordering system and navigation system for people and form the interface between the real and a virtual world. They are geographic information systems( GIS) in which special emphasis is placed on presentation and, in combination with location information, form the basis for the geoweb.