The basic concept of MIMO is space multiplexing with multiplication of radio links by multipath propagation. The individual radio signals radiated from a spatially distributed antenna array have the same frequencies and are referred to as Spatial Streams( SS). On the receiving side, the same radio frequencies also hit an intelligent antenna array at different times, since they are radiated in a spatially distributed manner and, in addition, are reflected by walls or other objects and objects. This scattering causes a radio wave to be split into several weaker radio waves. Multipath propagation results in a complex, space- and time-dependent pattern at the receiving location as a sum signal of the individual transmitted signals.

MIMO exploits this unique pattern by detecting signals characteristic of their spatial position, each spatial position being different from the adjacent one. So-called air paths are set up between the transmitters and receivers over which different parts of the data are transmitted. 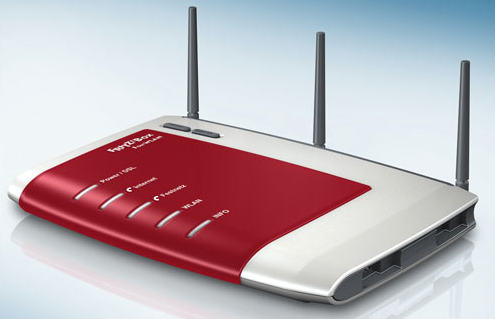 Since transmitters and receivers are not static in WLANs, nor are the radiation conditions, the receivers must adapt dynamically to new characteristic reflections. In MIMO, this is done with a special test signal.

The spectral efficiency achievable with MIMO is between 20 bit/s/ Hz and 40 bit/s/Hz, whereas normal radio transmissions achieve values of up to 5 bit/s/Hz.

MIMO is used, for example, in combination with Orthogonal Frequency Division Multiple Access( OFDMA) in WLANs, WiMAX and in Long Term Evolution( LTE). In classic single-user MIMO( SU-MIMO), an access point ( AP) can transmit multiple spatial streams (SS) to a single destination address, as in 802.11n. The situation is different with Multi-User MIMO( MU-MIMO), where an acess point can simultaneously transmit multiple frames with different destination addresses to different WLAN clients. In addition, there is Massive MIMO, a MIMO technology that uses a hundred or more antennas and meets the needs of 5th generation( 5G) mobile communications technology.

In the more advanced development, the horizontal and vertical polarization planes are exploited. This technology is called 3D MIMO.