A multimedia player characterizes the media-technical advancement of the MP3 player. It can be a mobile device, but also a software program for playing audio, video, for data storage and for storing and displaying photos.

The external structure of a multimedia player is characterized by a relatively large color display and controls, which can be, for example, a 3" to 4" TFT display. 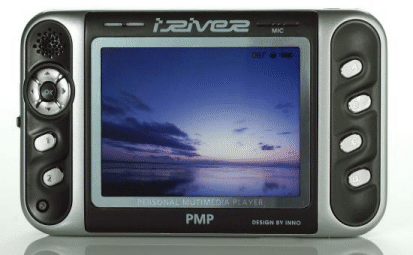 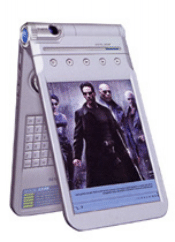 Multimedia players are equipped with flash memories and miniature hard drives and have storage capacities of 50 GB and more. The most popular multimedia players include Windows Media Player(WMP), RealPlayer and VLC media player.