Memory-In- Pixel (MIP) is a reflective display technology that requires extremely little energy and can be viewed in bright ambient light. Like the Mirasol display and the Electronic Paper Display( EPD), which also use reflective technology, MIP displays do not emit light; they can only be viewed when ambient light is present.

Memory-in-pixel displays are available with monochrome and multicolor display with eight colors. Because of their extremely low power consumption, they are especially suitable for smart wearables such as smart watches, smart wristbands, fitness trackers, medical wearables, electronic price labels( ESL) and portable medical measuring devices. Due to the extremely low power consumption, a long battery life is guaranteed. In addition, they can be used where bright ambient light argues against the use of emitting displays. such as in info terminals. 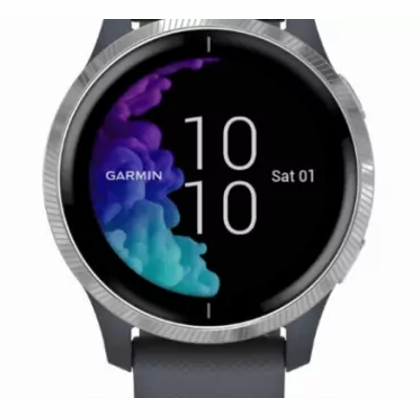 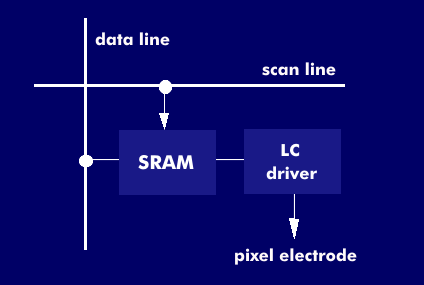 Memory cell of a MIP pixel