From a technical point of view, loudspeakers belong to the group of actuators; they convert electrical signals into acoustic pressure waves and provide impedance matching to the sound characteristic impedance of air. All loudspeaker principles have in common that the signal converted into mechanical vibrations is radiated by a sound surface, a diaphragm or dome.

Various electrodynamic, electrostatic and piezoelectric methods are available for electromechanical conversion. The most commonly used principle is based on Lorentz force, in which a current-carrying conductor or coil located in a permanent magnet performs a movement by induction. The moving-coil loudspeaker and the ribbon loudspeaker are based on this principle. 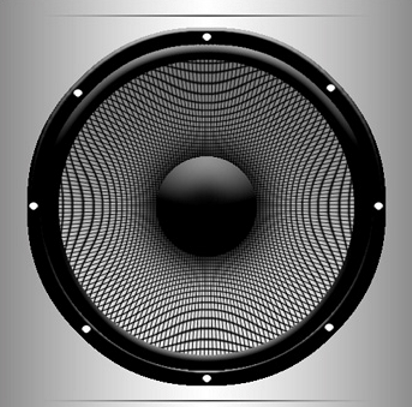 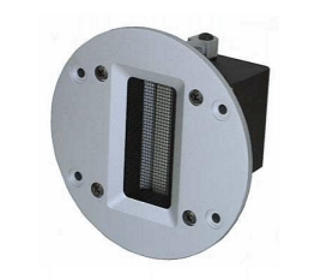 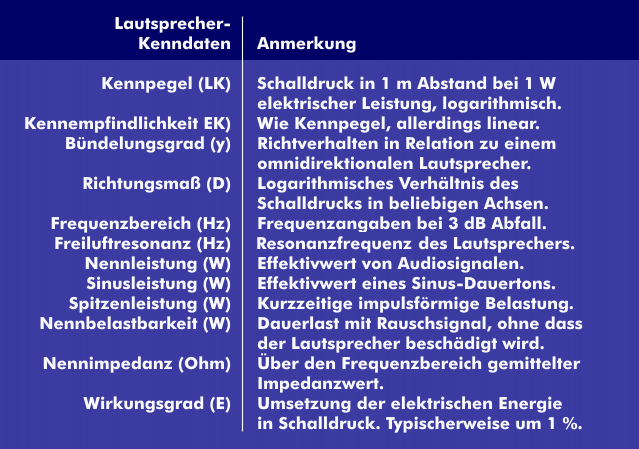 The important characteristics of loudspeakers are the frequency range, the frequency response and the resonance frequency, the radiation pattern, the quality factor and the distortion factor, the loudspeakerimpedance, the acoustic impedance, the output power and the efficiency. In order to be able to make comparisons of power values, they are considered in a very differentiated way, distinguishing between power handling, nominal power, sinusoidal power and peak power or musical power. As far as the efficiency of loudspeakers is concerned, these are only a few percent, i.e. 95% to 98% of the energy put in is converted into heat loss.