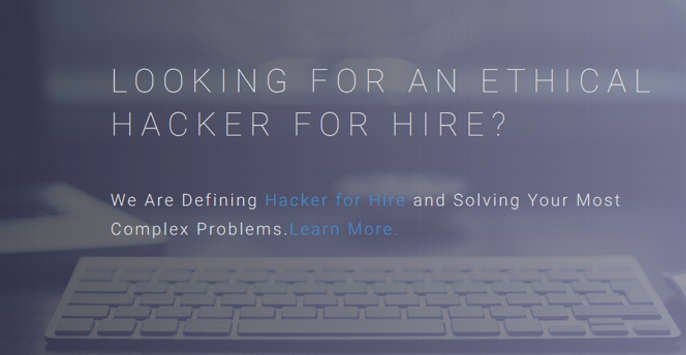 Hackers, on the other hand, can also be booked for finding security vulnerabilities or creating penetration tests. For this purpose, there are special Wesites that offer Hacking as a Service( HaaS).