Firmware, added during the manufacturing process, is the software that keeps user programs running. It involves programs that are often run as routines and are used to control the computer. One of the best known routines is the one for the personal computer's simple input/output system, the Basic Input/Output System( BIOS). 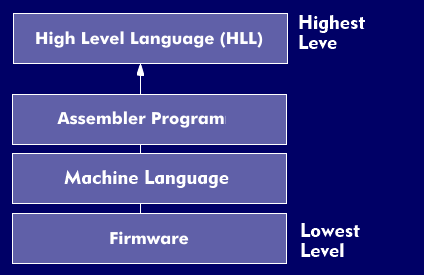 Firmware exists in all devices with processors; in desktops as well as in smartphones or IoT devices. Firmware is usually stored permanently and rarely or never needs to be changed or updated. For some devices and sensors, firmware must be updated regularly to remain compatible with smartphone operating system updates. Such an update can be done automatically or by downloading the firmware from the manufacturer's website.