Like FeRAMs, FeTRAMs are non-volatile, i.e. they retain their charge even when they are disconnected from the supply voltage. In terms of low power consumption, this is stated to be only one percent of the power consumption of flash memories. This aspect is particularly interesting for mobile devices because it increases the battery life accordingly. Another aspect is the access time, which is said to be shorter than that of SRAMs.

FeTRAMs can store data, read it out and store and read it out again over a longer period of time and as often as required. When data is read out, it is retained in the FeTRAM and is not lost. The memory cell does not change state until it is read in. 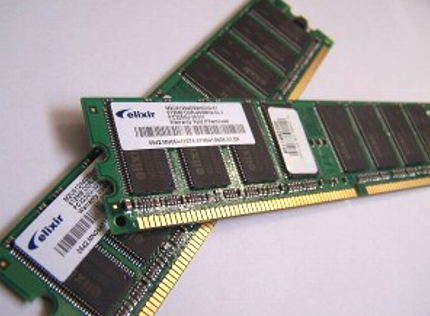 FeTRAM technology combines silicon nanowires with ferroelectric polymers from which a ferroelectric transistor is formed. When an electric field is applied, the material, and thus the transistor, changes polarity between two states interpreted as logical "0" and "1." After switching off the supply voltage, the transistor retains the logic state.