Fan-out units are multiplier units or drivers that shift the functionality of one unit to multiple outputs. Thus, a repeater can have one output, but it can also be equipped with several, i.e. have multiple fan-outs. The advantage of fan-out technology is that all fan-outs have identical output characteristics.

For example, if a transceiver multiplexer has 8 or 16 fan-outs, then transmission media connected to it can be supplied with identical information streams. 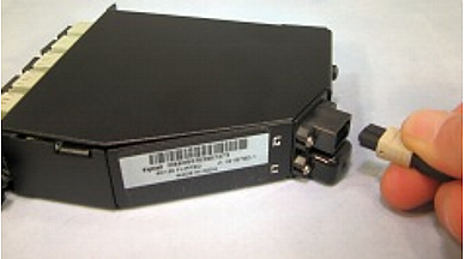 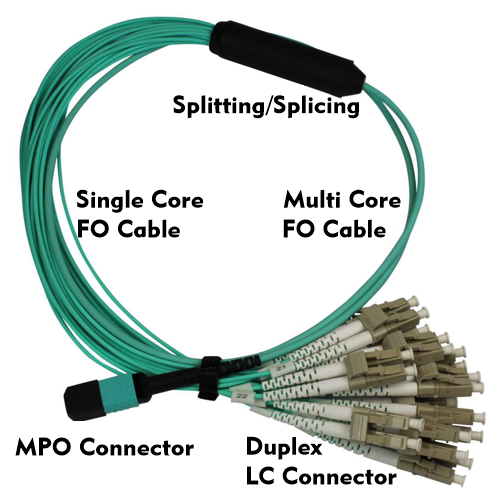 Fan-out units are also used to split ribbon cables with multiple fibers. These are connected to the fan-out unit via multi-fiber connectors such as the MPO connector or the MTRJ connector, where they are continued as single fibers. The fan-out can also be carried out via a fan-out cable, in which the multi-core FO cable is distributed to the single-core fan-out cables in a splitting unit.