Faders are called crossfade controllers or sliders. They are elongated potentiometers that are used in audio and video technology to fade in, fade out and fade over pieces of music or videos. 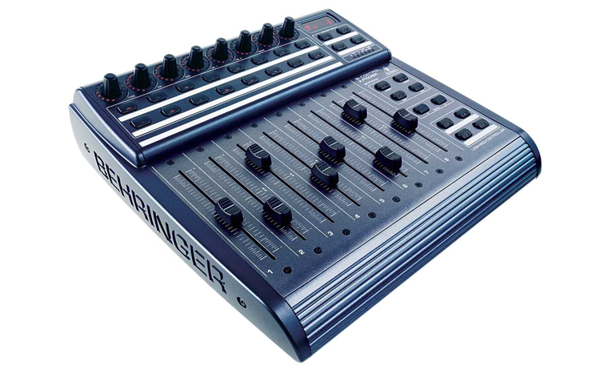 In audio, faders are in tandem designs for stereo and have a logarithmic resistance curve that adapts to human hearing characteristics. Faders are used in control rooms and mixing consoles and are operated by hand, but they can also be motor-controlled. The advantage of motor-controlled faders is the electronic adjustability and the reproducibility of the settings.