An Erasable PROM (EPROM) is a rewritable Programmable Read Only Memory (PROM). It can be written to, erased and rewritten by the user, as often as required.

Erasure of stored information is accomplished by a quartz window using high-energy UV light. As a result, it is not possible to specifically erase a single memory cell, but only the entire contents of the EPROM. Changing the stored data usually requires a complete reprogramming. 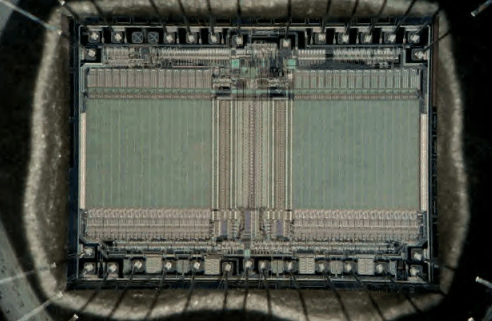 Structure of an EPROM, photo: Kodak

An EPROM is a non-volatile memory, so it retains its stored information after the supply voltage is switched off. 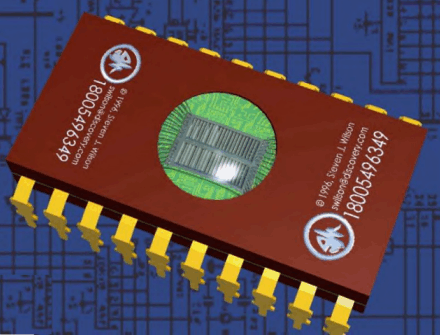 In addition to the memory elements, which are floating-gate tansistors, an EPROM contains circuitry for programming. A variant of the EPROM is the Flash EPROM, in which the erasing process takes place via a short-term voltage discharge.