A DigitalVideoRecorder(DVR) is a recording device that records video in a digital format on a hard disk or Solid State Drive( SSD). Such devices are used as personal video recorders( PVR). 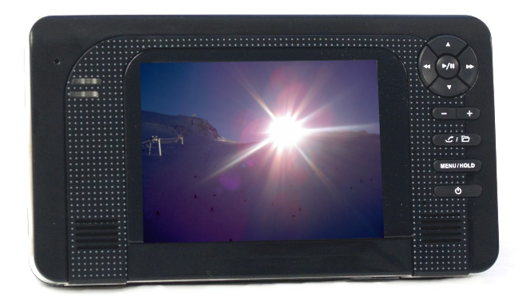 Digital video recorders can record all video formats, from low definition television(LDT) to high definition television( HDTV), depending on the requirements. Since the storage of video and especially HDTV requires extreme amounts of data, DVR devices must be equipped with several hundred gigabytes( GB) up to a terabyte( TB) of storage capacity.