Relational databases can be traced back to a database model according to E. F. Codd, an employee of the IBM Research Institute in San Jose, California. In 1970, Codd described "A Relational Model for Large Shared Data Banks" and defined the basic principles for database management.

According to Codd's principles, a relational database model based exclusively on tables consists of three components: A structural component comprising relations, a manipulable component consisting of operations for creating entire tables, and a rule set for maintaining the integrity of the database. Here, a relation is a mathematical relationship between two directly related records.

Relational databases consist of any number of individual tables that can be linked together in any way. The information is stored in columns and rows, with the rows containing the records and the columns containing the attributes, such as name, location, street, etc. To avoid ambiguities, the columns as well as the rows may only occur once and all data stored in the columns must always be of the same data type. 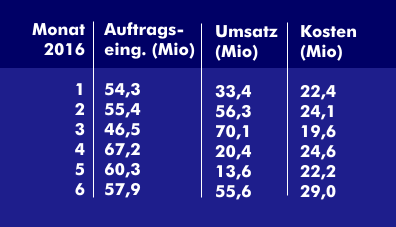 Example of a relational table