Computer Generated Imagery(CGI) stands for the world of 3D computer graphics as used in movies, for special effects, in computer and video games, in art and advertising, in graphic simulations, architecture, engineering and also in printed media.

Computer-generated imagery is produced by appropriate graphics programs and can be static or dynamic.

Computer Generated Imagery has the advantage in many applications that the generated 3D representations and especially the simulations and animations can be corrected relatively easily. With CGI technology, the artist's imagination can be translated into landscapes and cities, people, fantasy products and creatures, and dynamically rendered. Part of CGI technique are augmented reality( AR), virtual reality( VR) and the integration of the various graphic editing techniques such as morphing, shading, fogging or ray tracing. 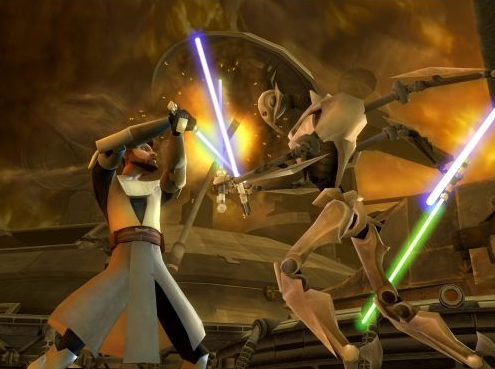 Due to the enormous power of modern personal computers or notebooks, the CGI world can also be realized for home applications.