Atomic frequency standards are high-precision time standards characterized by high long-term frequency stability and constancy, which are in the order of `10^ -11` to `10^-14`. They are time-accurate measurement standards which the Physikalisch-Technische Bundesanstalt(PTB) sends as time reference and uses in atomic clocks. 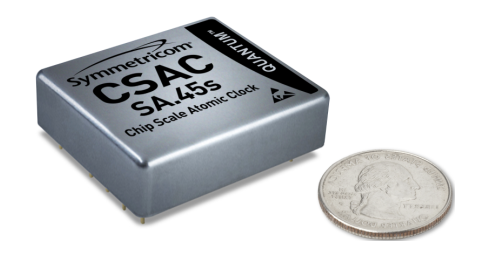 The elements with the highest vibrational constancy are rubidium 87 (Rb) and cesium 133 (Cs). For rubidium, the released frequency is 6.834682613 GHz, and for cesium it is 9.192631770 GHz. The long-term constancy of rubidium standards is `10^-11` to `10^-13`, for cesium standards it is one power of ten higher, the values being affected by temperature influences, by the earth's magnetic field and electromagnetic interference fields. 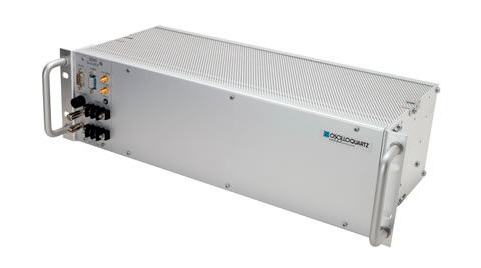