Antennas are based on the resonance principle and are formed by an open resonant circuit. This means that the antenna must be matched to the receiving frequency and the size of the resonant part therefore depends directly on the wavelength or a fixed fraction of the wavelength (`lambda`). Thus antennas can be tuned to lambda, lambda-half, lambda-quarter or lambda-eighth. Using the example of a GSM cell phone, the center frequency of the GSM band of 925 MHz results in a wavelength of 35 cm. This results in antenna lengths of 35 cm, 17.5 cm, 8.75 cm or, in the case of lambda eighths, 4.37 cm. 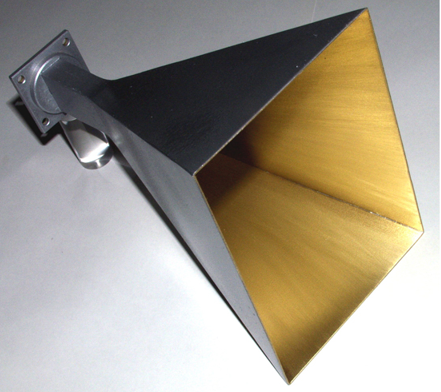 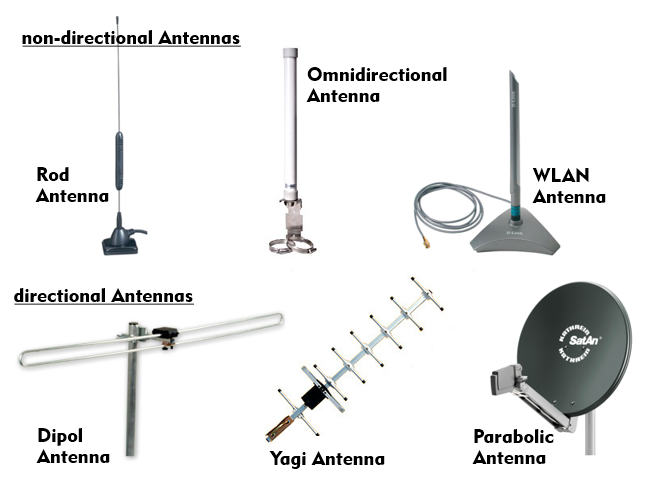 In addition to the passive antennas mentioned, there are also intelligent antennas, smart antennas, and antenna arrays such as the phased array antennas. Smart antenna concepts are being developed in order to make better use of scarce frequency resources and thereby increase the radio capacity of a radio cell. The basic principle of smart antennas is based on controlled radiation of electromagnetic waves. This ensures that the radio reception area to be covered is irradiated with optimum field strength. A distinction is made between various techniques with fixed radiation characteristics, switched fixed radiation and dynamic radiation.